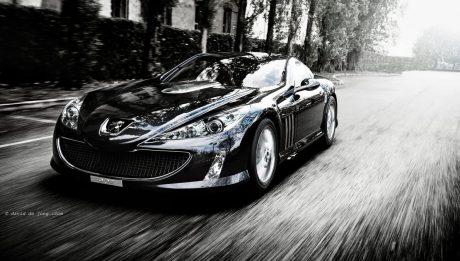 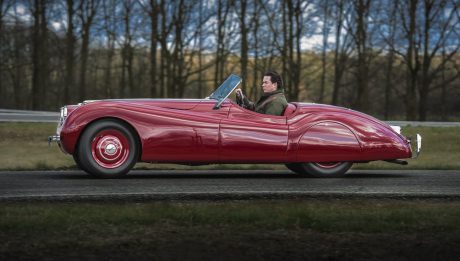 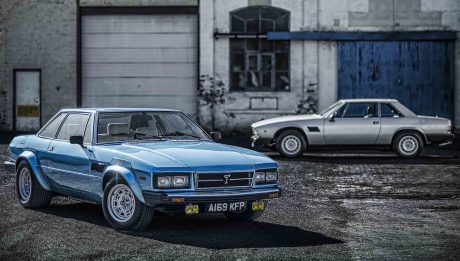 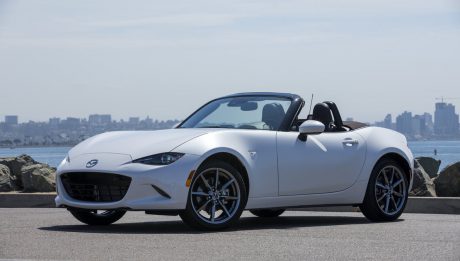 Mazda's little roadster became an icon since it was first launched in 1989. The fourth generation was already much better than the second and third, but recent improvements made it better than ever. [...] 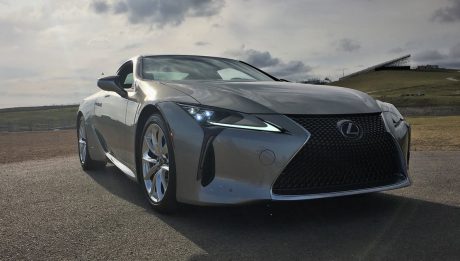 The LC 500h looks like a concept car that should be pirouetting on a platform at an international auto show. Yet it is a production car and even has the potential to scare manufacturers of both sports cars and GTs. [...]

An invitation to drive the Ferrari 488 Spider in Maranello was the perfect opportunity to test the award winning V8 turbo on its home soil and with the roof down for full aural effect. [...]