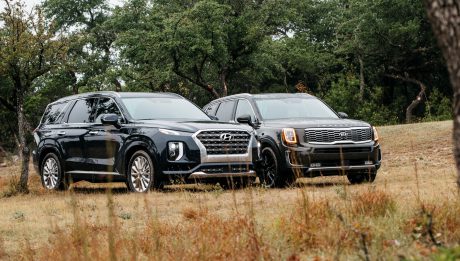 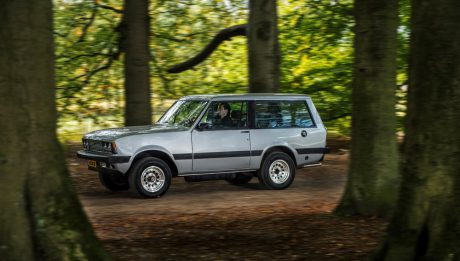 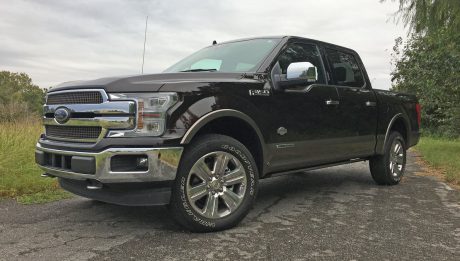 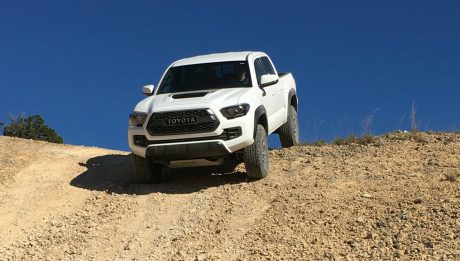 "You think we can get up there?” I asked Joshua Burns, Product Communications Analyst at Toyota Motor North America. “I’m not sure, nobody did it yet, but why don’t you try it?” he replied. [...] 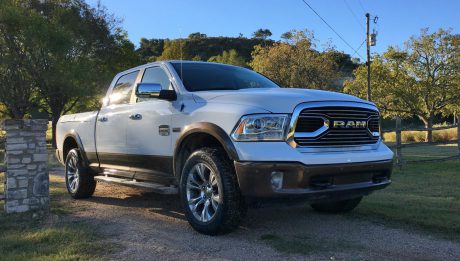 Right in the heart of Truck Country, Ram offered the chance to drive their luxurious 1500 Longhorn Southfork Edition on the winding roads in the Hill Country and off the beaten path near Austin, Texas. [...]

Finding an old truck in Texas is as simple as standing by the side of the road and waiting for a couple of minutes. Finding a classic in mint or restored condition however, is an entirely different matter. [...] 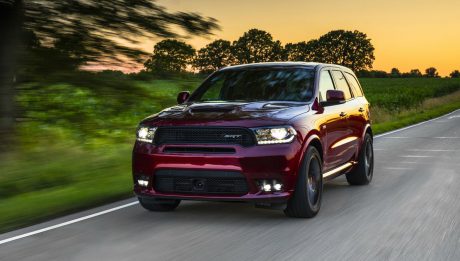