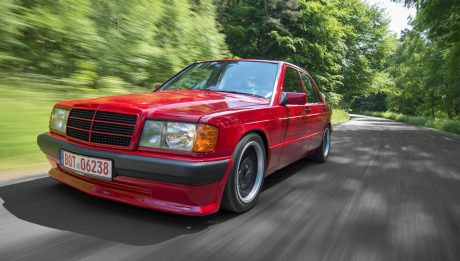 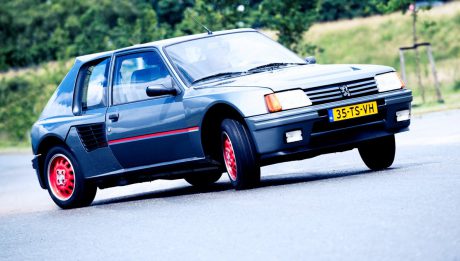 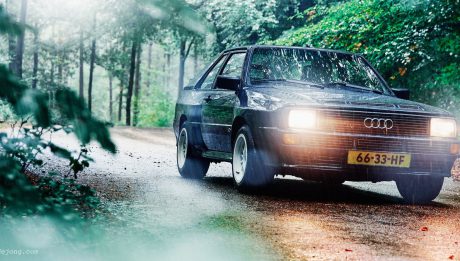 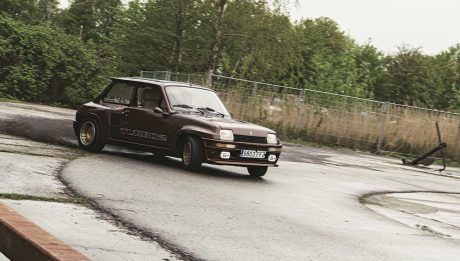 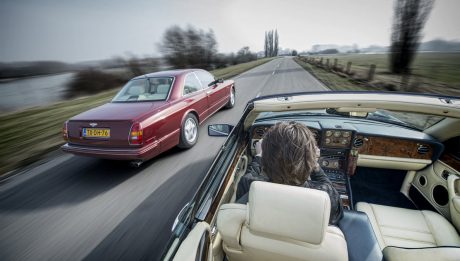 Before both brands broke-up, the Continental range was the ultimate proof that Bentley had overtaken Rolls-Royce in the sales statistics and ultimately performed a palace revolution. [...]